I have discovered a truly marvelous proof of this, which this margin is too narrow to contain. -Pierre de Fermat

So SSH(22) and Web(80) are both open, so we are dealing with a web server. Lets enumerate the versions.

Cool, so we are dealing with a web server enumerated and verified the version. Doing a quick check with searchsploit yielded no result, except a user enumeration for OpenSSH Users. Nothing that is extremely interesting for us. Since we don’t have a user or password, lets check out the webserver on port 80. Before actually browse to the webpage, lets start a gobuster session to find any hidden directories and files (txt and php).

Browsing to falafel we see two things, user and domain IT@falafel.htb, and “Login” which does sound interesting. 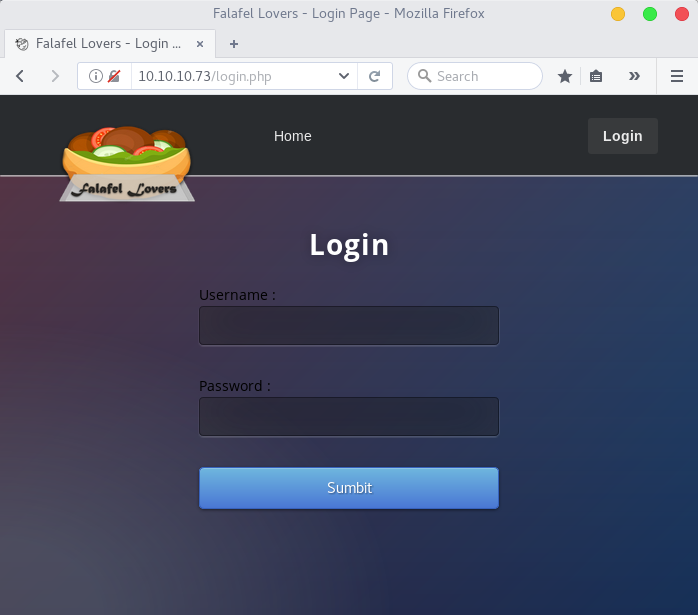 Checking the sourcecode does not reveal anything interesting. So lets go back to our gobuster session.

At this point we can make some assumptions on the results.
/connection.php - usually exists when theres a database server backend
/cyberlaw.txt - contains some interesting usernames; admin, lawyers, devs and chris. But also that the uploads form is vulnerable.
/uploads.php - Apparently vulnerable, but is protected by a login form.
So with that information, the next step is to try and bypass the login form. Generally start with trying some simple SQL Injection techniques, since we did see the /connection.php. As well as scouring stackoverflow for php auth bypasses. None of that worked, so googling continues, when i did find a writeup on Magic Hashes from WhiteHat Security1 (Interesting research, i recommend a read through). So what we’ll use is a simple hash collision. Supplying username=admin&password=240610708 to the /login.php site will result in a Login Successful!
And now we are presented with /upload.php which from previous information stated, is vulnerable to some kind of file upload bypass. Another assumption is that files uploaded through this form is also added to /uploads/ found with gobuster. 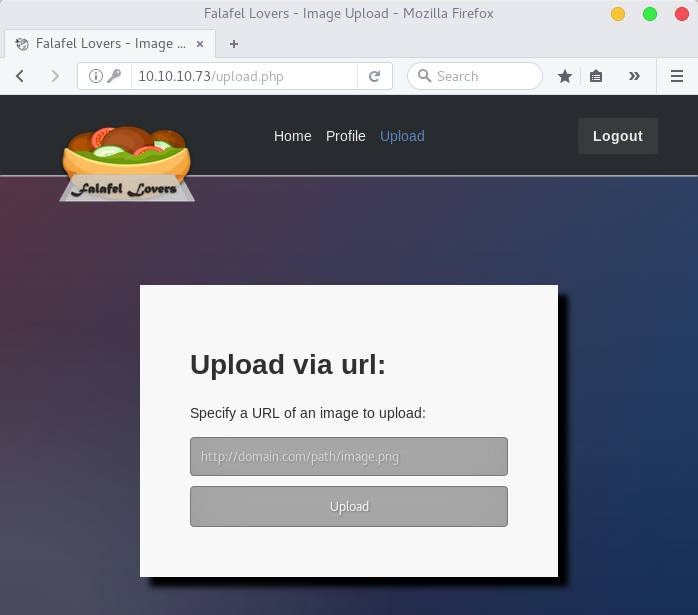 Seeing that the upload form cannot browse a file to upload, but rather specify a URL we can start a simple http webserver with python.

Seeing that it requests an image to be uploaded. I reckon thats the first thing i should try, in order to see if it presents me with a link to my uploaded file.
Uploading “http://10.10.14.7:3999/viking.png” i get presented with this output. 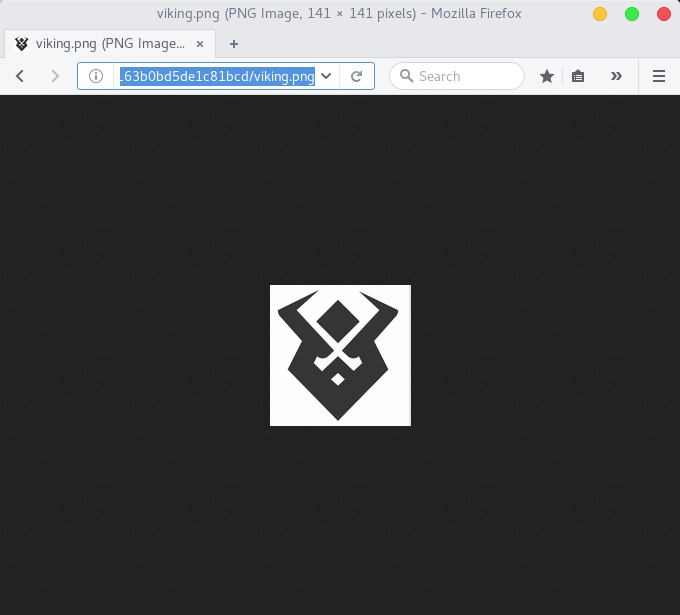 So it gives us both the folder name where it is saved and also we have access to it… Since it is running a php backend, lets try and upload a reverse shell.

Having set the ip and port of my kali box, we should also put up something to catch the shell with netcat.

Trying to upload sb.php using a URL, i get the response:

Something bad happened: Bad extension Specify a URL of an image to upload:

Running through OWASP’s Guide to bypass filtered uploads2, Didn’t really give anything either. So again after some googling, i had the idea that since the upload form is using wget to fetch files. Then maybe supplying a filename longer then linux can handle, maybe we can get it to “cut off” the picture file ending.
Popping over to UnixStackExchange3, we get to know that a linux filename can be 255 characters long. So maybe if I find a filename that is long enough, that might cause an overflow, thus removing all characters over the limit.
So i tested with a 245 character long filename, and the response was:

Containing our php code and a ‘GIF89’ at the beginning, will using the ‘.jpg’ bypass the image filter, but the script will shorted and cut out the last 4 characters, leaving the file names as ‘A’*232 + ‘.php’. So taking my sb.php reverse shell, and renaming it to the convention

Now doing a curl to will trigger the backdoor and kick back a shell.

Now that worked fairly terrific! Remember /connection.php that where discovered earlier, lets have a look into that one.

Nice DB Creds. Well maybe they are reusing that password?

That takes care of the user flag. Time for some further enumeration as user:moshe. Now that we have a ssh shell, lets see whats stored in the DB.

Hash cracking time, favorite time!… Which didn’t yield any good results. So back to enumeration. checking groups you can see that there was some non-default assigned to moshe

Now video is an interesting group, according to Ubuntu Wiki4 The "video" group can access /dev/fb0 which is a framebuffer. So with that in mind we can run some simple commands and capture the image from fb0. But to be able to convert it into a image we also need the resolution of fb0.

Using SCP or your own preference in transferring the image to your own Kali, the script iraw2png.pl5 can be used to convert the “raw” image to a viewable png. which gets us the user:yossi password.

Again we see that yossi is in an interesting group “disk” gives the permission for users in the group to read contents of /dev/sdX.

This was a really interesting box!
Done! 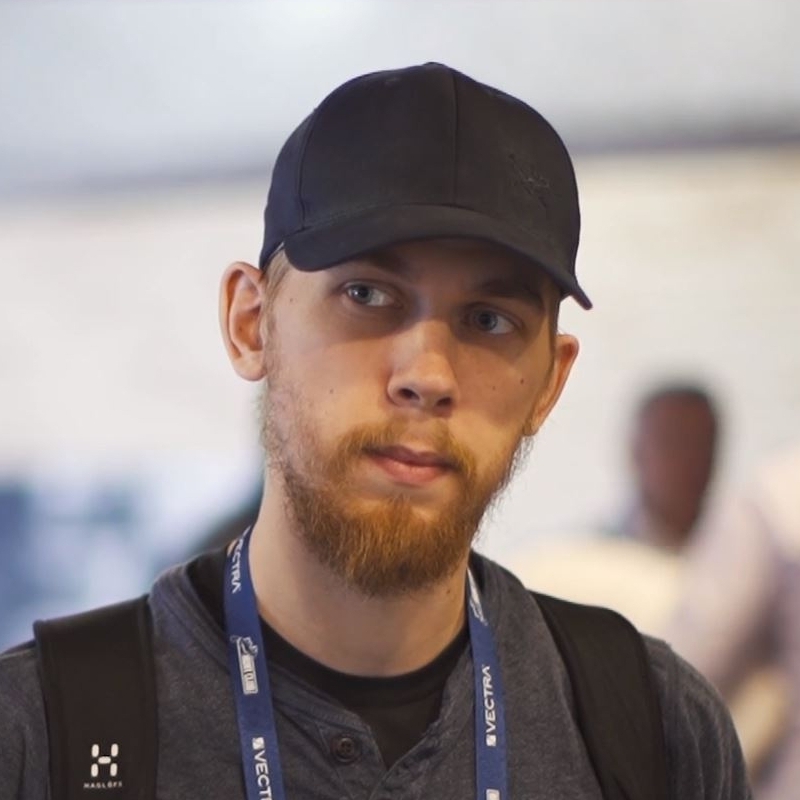